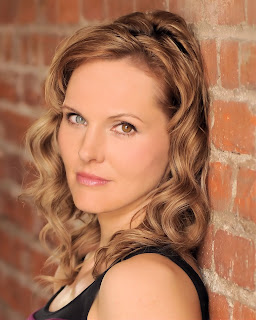 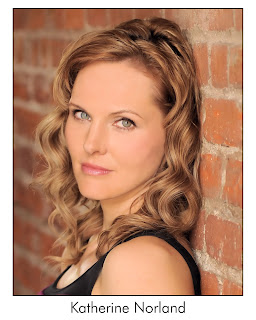 Many years ago my loving and kind manager (who always looks out for me) told me that I needed to do something about my eyes because I looked like a Barnum and Baily Circus freak. Well that really hurt my feeling (to say the least) so I rebelled for years and just kept saying "This is the way God made me and people should just accept me for who I am." She said she had feedback from a lot of casting people telling her how "distracting" it was, but that was hard for me fathom and any of my friends and family because it never crossed our minds...then one day a few months ago I was watching a movie with my friend and a guy on the screen had 2 different colored eyes...at least it looked like it, so I asked my friend...and then I wasn't sure, and maybe it was just the lighting, or the angle, I kept waiting for certain lighting and angles and different scenes and asking my friend, I was so caught up in it that I lost what they were talking about in the film and it hit me...oh no, I'm distracted by this. Ugh, she's right! So I had a set of new headshots done, then got contacts to make my eyes the same color. I know I'll never blend in off the set, but here's to trying to blend in on the set.
Posted by Katherine Norland at 12:56 PM No comments: