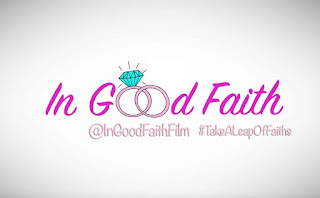 I had an audition last year and it went really well. Have you ever felt like you 'nailed' that audition or interview only to hear...

She was present in the room when I did my audition and thought I'd be great for her project!

Casey Hempel, Disney princess and lover of everything Disney 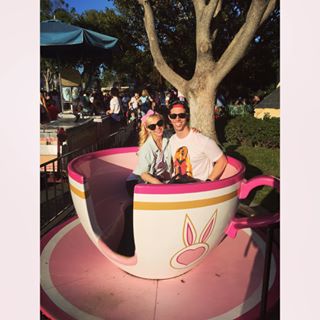 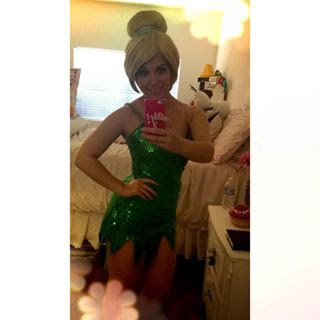 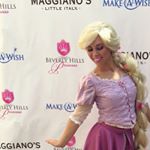 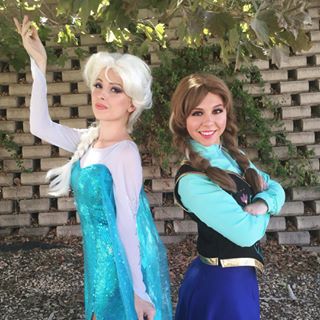 Casey Hempel, soon to be graduate of the New York Film School asks me to play the mother of the lead character in her thesis film.

She wrote a beautiful short film with touches of humor about misconceptions people have about other people's faith and religion.

Here is Kelly Klopocinski as well as me and Casey Hempel 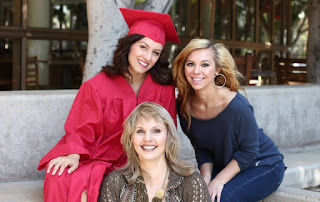 Here are a couple of shots of the actors from the film. 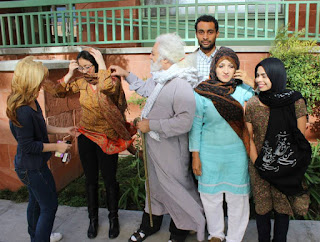 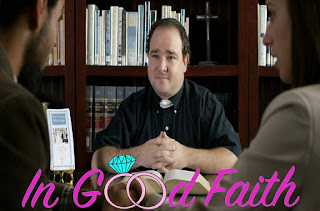 Posted by Katherine Norland at 9:05 AM No comments: