So it seems I didn't write a single post in 2013, which may have led some to think I didn't write in 2013. But it was quite the opposite. I had a lot of discovery's with my poetry in regards to defining my voice and how I want to say things in 2013. 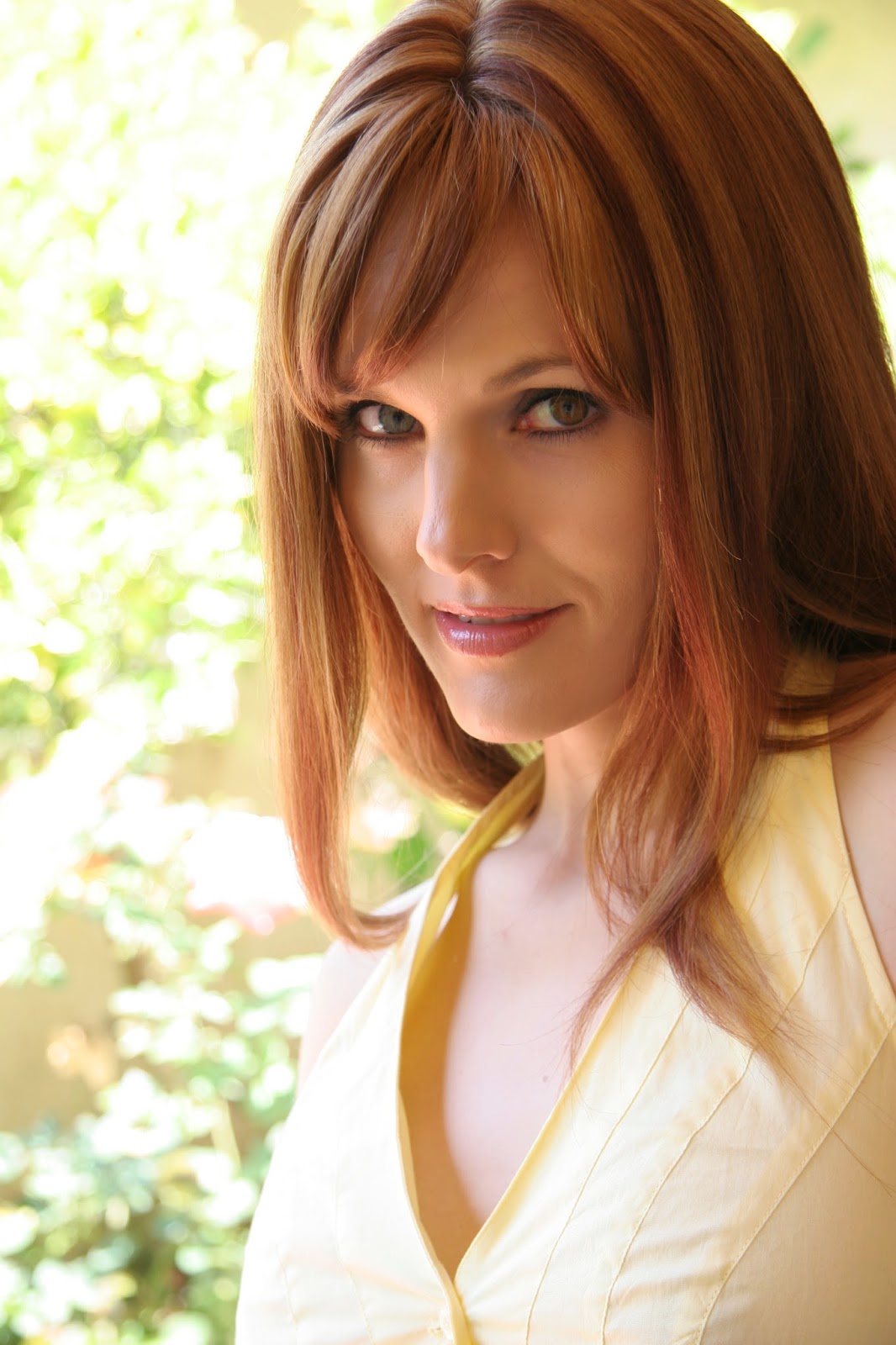 I had a wonderful mentor Kimberly L. who gave me tremendous feedback on my manuscript, and I spent the rest of the year, revising and getting my work to line up with the vision I told her I had for the poetry.

It has been a challenge, but the end results have lit me up with excitement over being able to say what I need to say not only in a unique way, but a way that would lend to people remembering what was said more, and hopefully provide a bit of a chuckle, if not merely a knowing smile.

Let me show you a bit of the transformation when I took note not only to make it more memorable but more visual  as well. Here's an example, excerpts from the current book I'm working on "Poetic Prescriptions for Plaguing Problems" 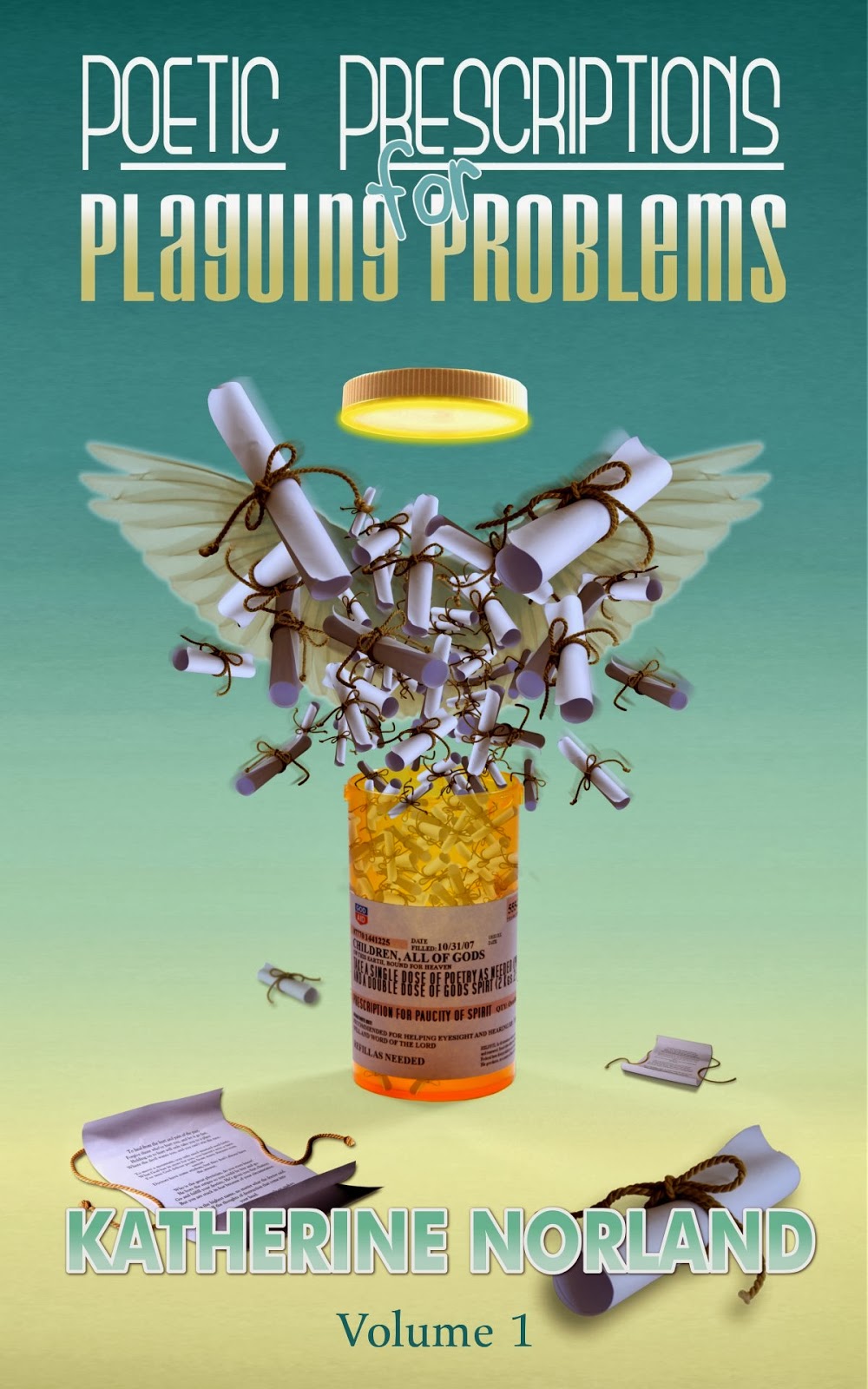 
Because of slip-ups, small or large,
That I have previously made;
They’re blown out of proportion, say
“I’m just calling a Spade a Spade.”

When we have all of these human laws
To obey what should they expect?
They’re not flawless in their own lives,
No matter what they now project.

I say I can’t let what they speak
About me get me to be down;
They’re in the trade of finding fault
With everyone else in this town.


Sours how I feel, stops me from
The joyous way I wish to live;
Makes me question every small thing,
When they’ve chosen not to forgive.

One locale it makes me question:
Whether or not I’m living right;
Self examination is great,
However, they just want to fight.

AFTER THE CURRENT REWRITE EXCERPTS (not consecutive stanzas):

I wonder what’s attracted them?
To this attack I’m a beginner;
I’ve never seen such hunger here
Perhaps to them I smell like dinner?

If mess up and they point it out
They show their nymphs what they detect;
These omnivores have their own flaws,
But it’s perfection they project.


I must debug, get rid of them
Devouring me they still consume;
Proactive now I have become
There’s roach motels in every room.


Portray themselves a certain way
And then before I know they molt;
They look to multiply themselves
With orange oil I will revolt.

They hunt to hide where it is dark
They leave their droppings everywhere;
It seems to rob me of my joy
When they accuse and they compare.

As you can see the two versions of stanzas are distinctly different, not only is the 2nd one more visual, I believe it makes more sense and says what I want it to in a more memorable way.

Stay tuned as I attempt to follow up here a lot more often than once a year!

Posted by Katherine Norland at 7:55 PM

I only recently saw your commercial for Mass Mutual then noticed this blog. I like your writing. Have you published yet? Where can I read more.

All I'm going to say it that I think you are the most beautiful woman in the whole wide world.